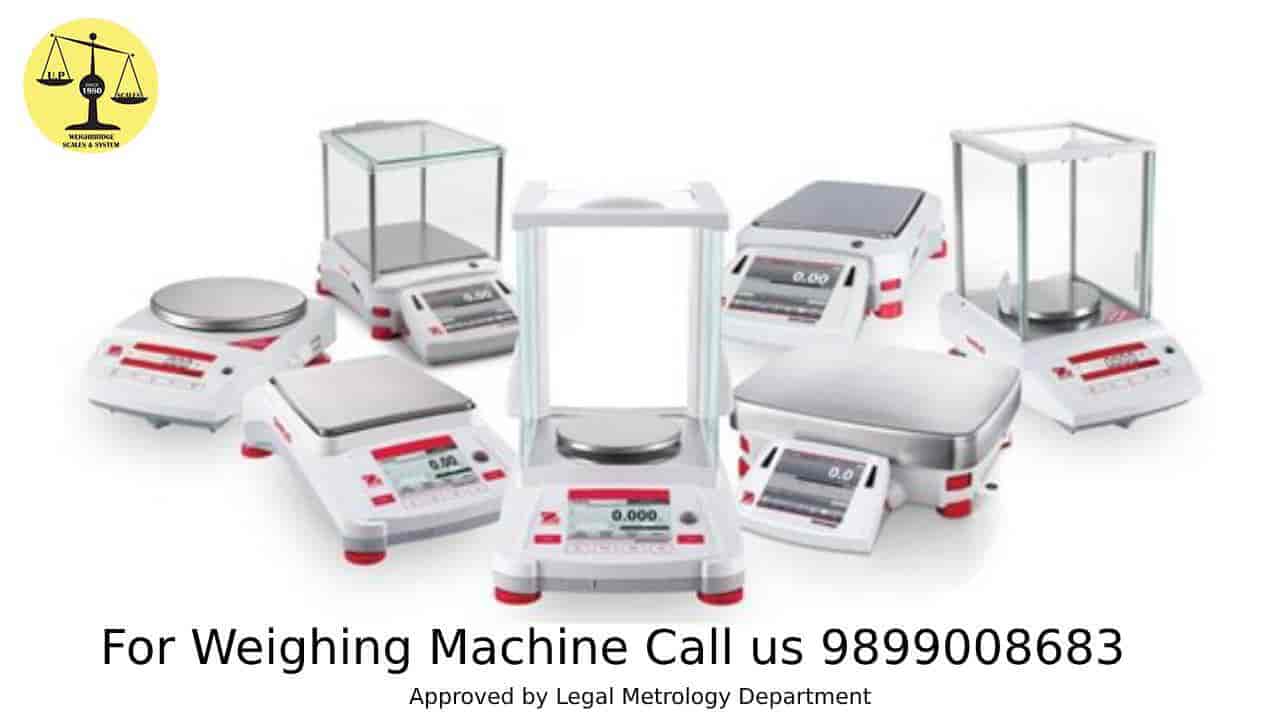 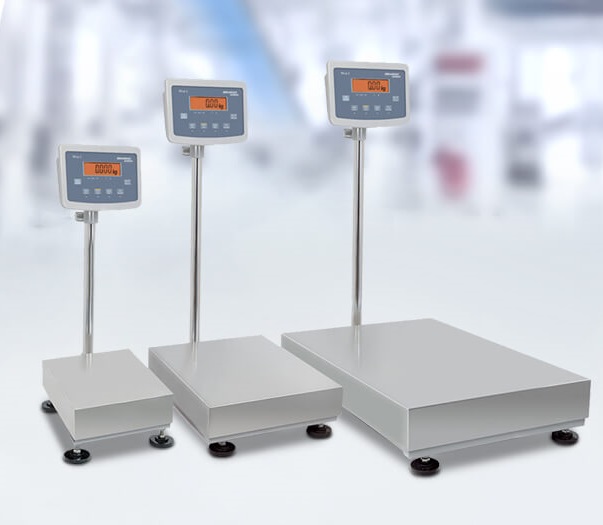 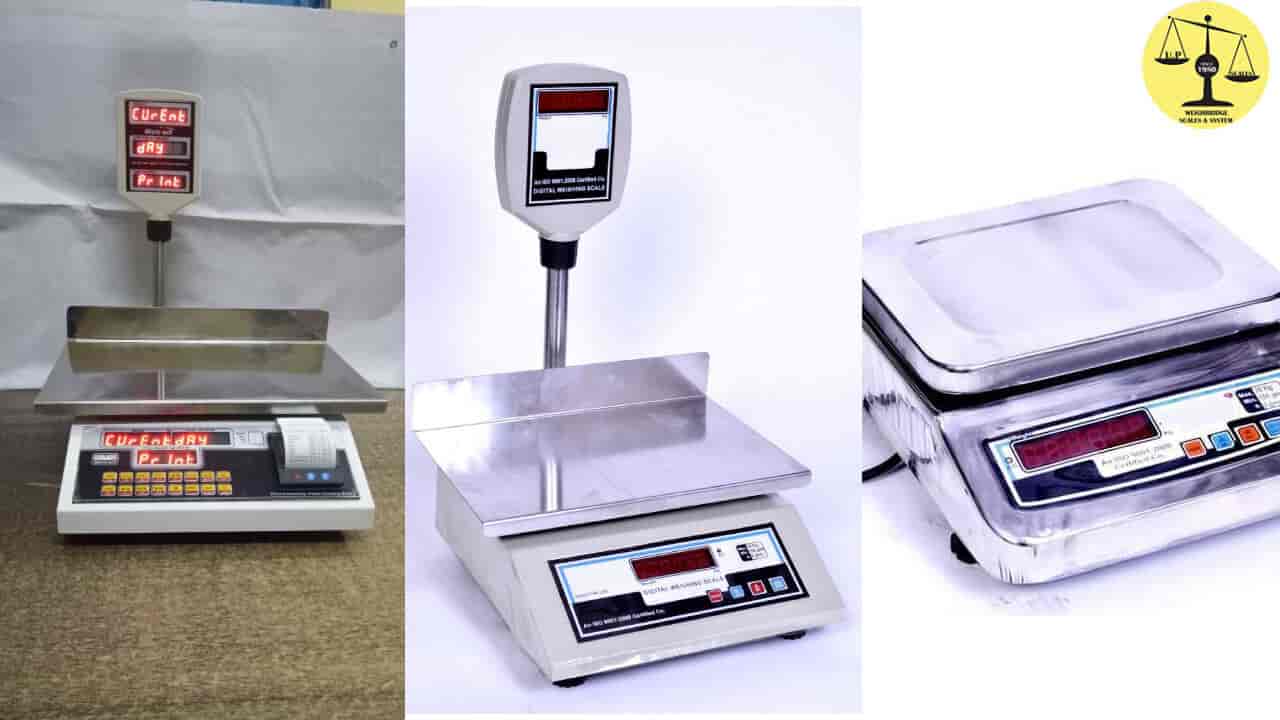 Weighing Machine For Shop and Industries 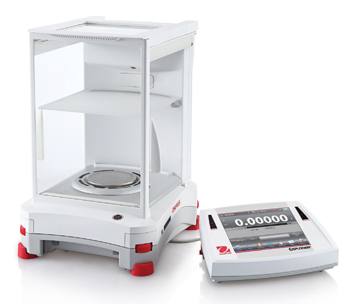 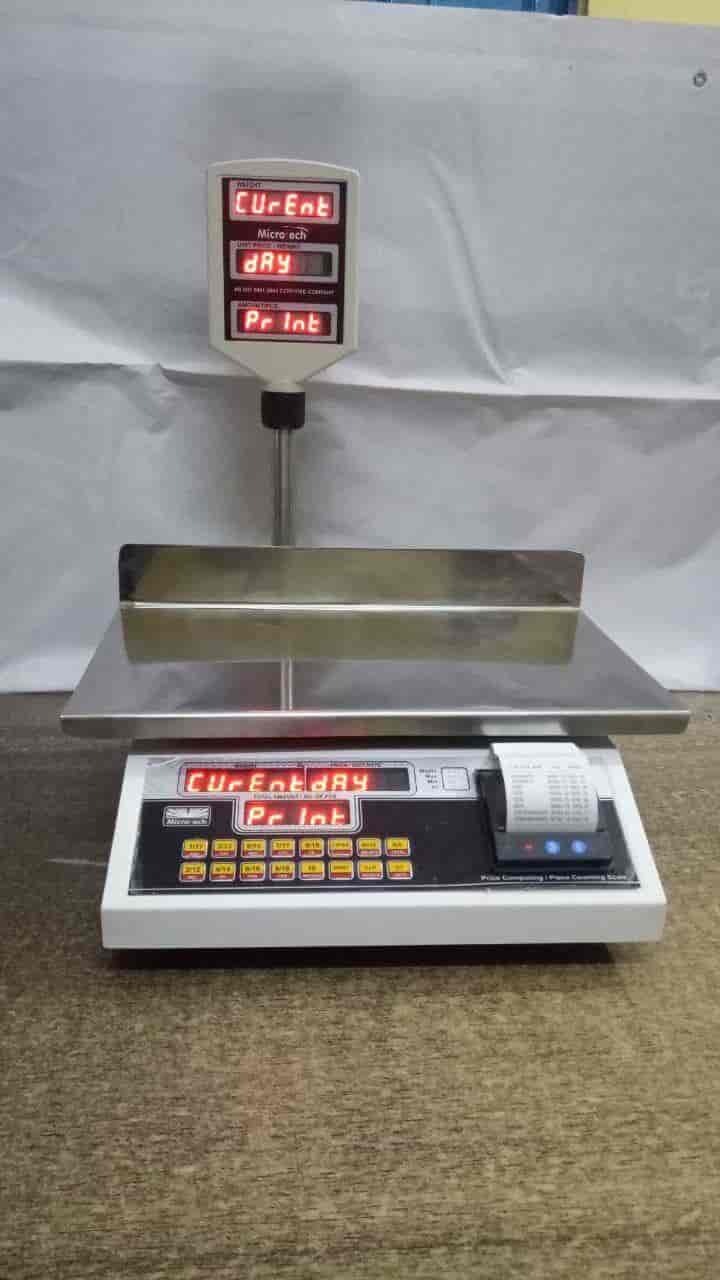 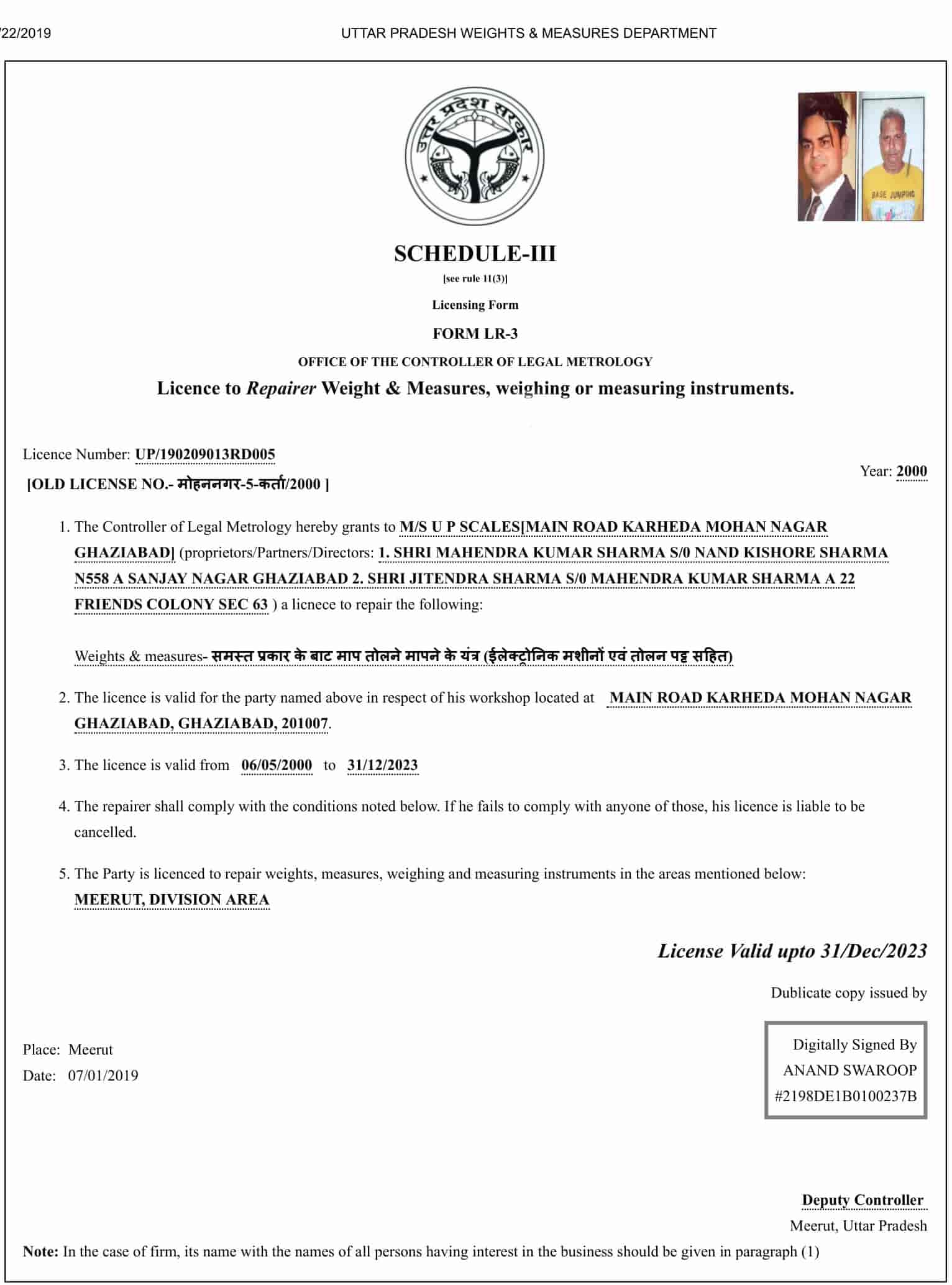 The weighing scale is an electronic device that is used to determine the weight or mass of an object or product.

UP Scales is a Delhi NCR based organization that also has an office in Greater Noida with more than thirty years’ experience in the Government Approved Weighing Scales, Weighing Scale Repair and Providing Government Calibration Certificate, Government Stamping & Government Verification for Weighing Scales. We trust in furnishing our clients with the best help accessible, which has given us an enviable reputation for quality, service, and reliability.

Most Popular Weighing Scale We Provide in Greater Noida